Skip to main content
Ballroom culture media/Lgtbq Programming/Home of Triangle the Web-series. Bridging the gap of underground culture and talent to mainstream acknowledgment and exposure. 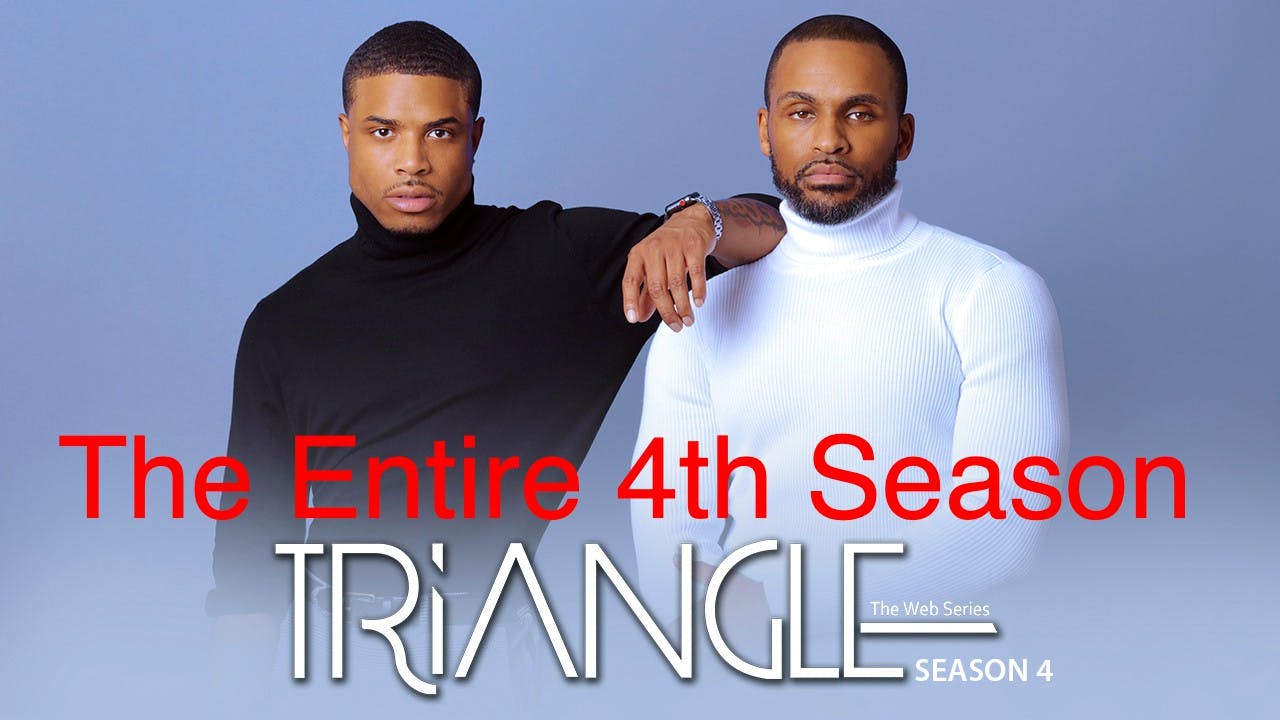 Jabril - Jabril played by Kenyon L. O'Brien is finally free from his family name and him and Brandon are now better than ever. The only thing is Jabril has done a lot of things in his past in his quests for revenge that will finally back to haunt him. What will he do when he loses almost everything ? Watch for Brandon to stand by his man no matter the cost .

Brandon- Brandon played by Domonique Smith has been on a rollercoaster these past few years . He has has an epiphany about his future and chooses a journey that many will not understand . Watch for him to build different relationships with people across the canvas.

Phallon- Phallon played by Christina Porter thought she needed to change her ways to make her life better . After losing her baby as you all saw in Davenport Diaries Season 2 ,she realizes that trying to be nice was her biggest failure . She swears off love and realizes that she all she wants is power and to live by her own rules . She realizes that the best way to do that is get Davenport back for herself .The only thing that stands in her way of doing that is Tessa.She plans to groom Julian and Raven for Davenport Industries . Watch Phallon to make even more enemies and most of all be her own worst. Phallon will also accidentally start a chain of events that will be disastrous for herself & everyone around.

Tessa - Tessa played by Deborah Berruete Fuhrman is finally getting the recognition that she feels she deserves in her life. When Phallon holds over her head the one leverage that she has Tessa realizes that she has to stay one step ahead of everyone and will do whatever she needs to do to stay there.

Macen- Macen played by Jacen Bowman has been living in denial about the events he set in motion at the end of Season 3. When Melanie played by Cynthia Frelinghuysen comes to gives birth the guilt will become evident. Watch for that guilt to have Macen make some crucial mistakes in trying to cover his tracks.Also watch for Kiko played by Kiko-Imani Lee Winestock to stand by her friend no matter the cost.

Julian & Raven- The siblings played by Eric Pizarro & Vanessa Damaris both have come from troubled pasts & truly want to change .Phallon plans to groom them for their futures But once seeing their mother on a self destructive route they realize they have to stop her. Watch for both of them to also have their own agendas and both to have chances at love.

August- August played by Kyree Rebel Moorewill be slowly navigating through life and discovering himself emotionally & sexually .You will also see that him and his brother are very different and will become at odds.He will learn that everything you want may not be good for you ! Watch for two characters from Secret Storm to be in his orbit and see a triangle form....

Christian & Alloura - Played by Justin-Rayne Bryant & Amel Khalil as we saw with the events in Davenport Diaries their friendship was basically shattered . Alloura will be suffering from ptsd and will reluctantly turn to Christian for help. Will they both succumb to something more?

There will be 2 returns both will affect everyone on different ways.

Winston,Ian and.....- They will have a complicated story watch for them to show up in chapter 2 or Triangle Season 4